Armed conflict in Donbas
From the start of the armed conflict in the east of Ukraine in mid-April 2014 at least 13,000 people, including 4,000 civilians, have been killed, and at least 30,000 injured. More than 1.6 million people fled their homes and became internally displaced, while some three million remained in territory controlled by armed groups.

Our mission
The Rotary Peacebuilding Initiative for Ukraine is an ongoing process, not limited in time, which serves as a platform to Rotary Clubs and local & international stakeholders to help to ease the burden and consequences of the war in Donbas and the temporary annexation of Crimea, as well as to support peacebuilding through dialogue, conflict resolution and reconciliation.

The Rotary Peacebuilding Initiative for Ukraine is offering structure, guidance and resources to Rotary Clubs and local & international stakeholders to achieve those goals. 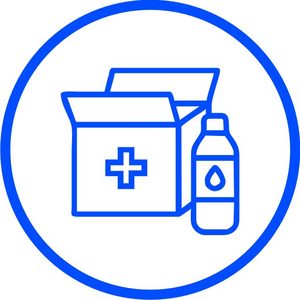 HUMANITARIAN ASSISTANCE
embracing medical and psychological assistance to victims of the conflict; support of IDPs; help to residents of frontline territories 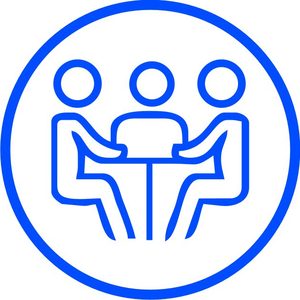 MEDIATION AND CONFLICT RESOLUTION
to encourage a peaceful dialogue in Rotary Clubs, various communities, society at large and between countries 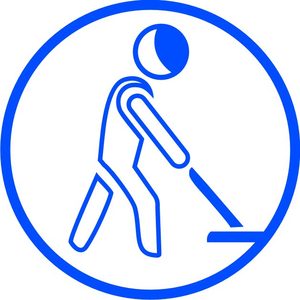 MINE ISSUES
supporting mine risk education, demining work and the rehabilitation of mine victims

ECONOMIC DEVELOPMENT
in frontline areas and investments in restoring Donbas, creating business perspectives for the reintegration 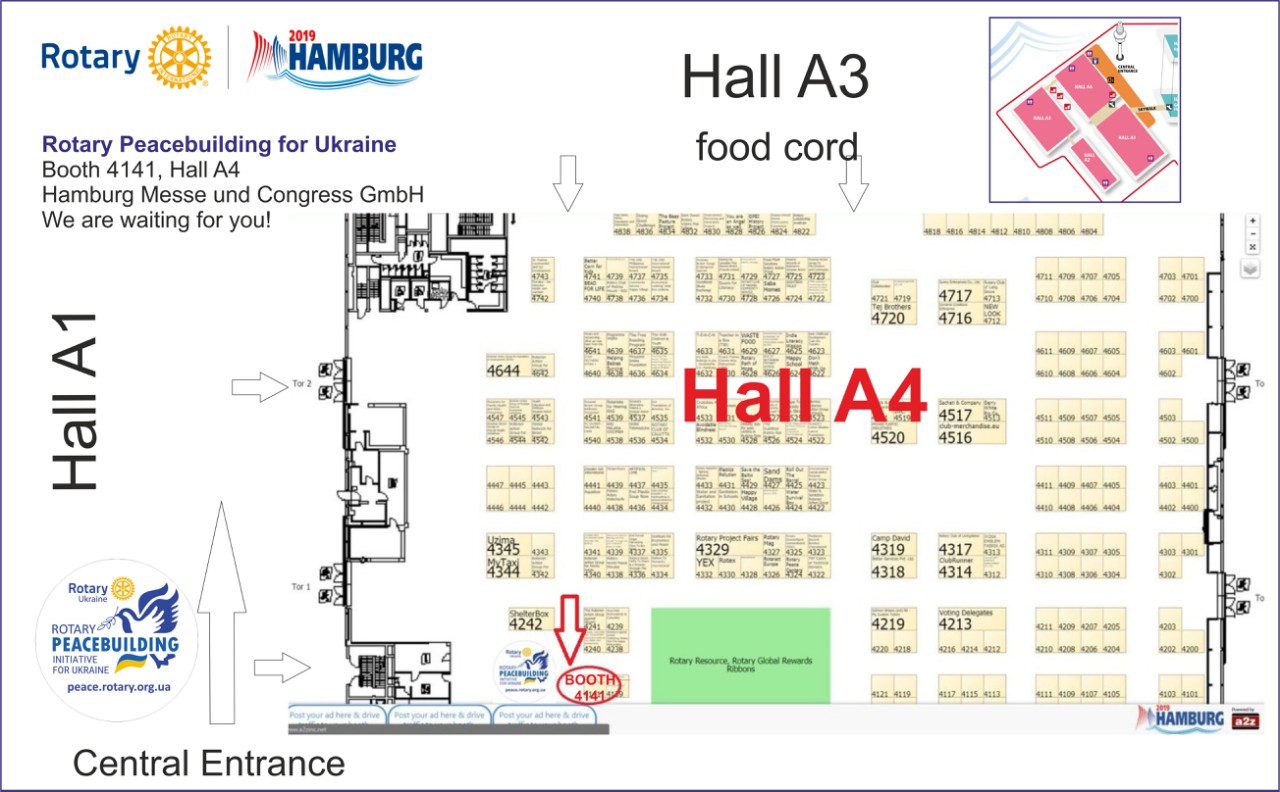 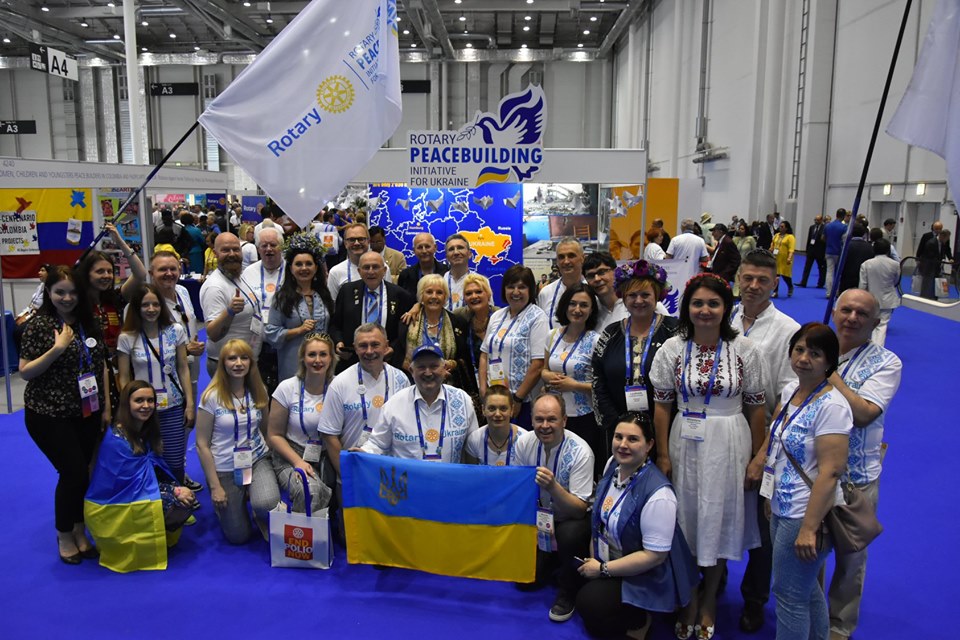 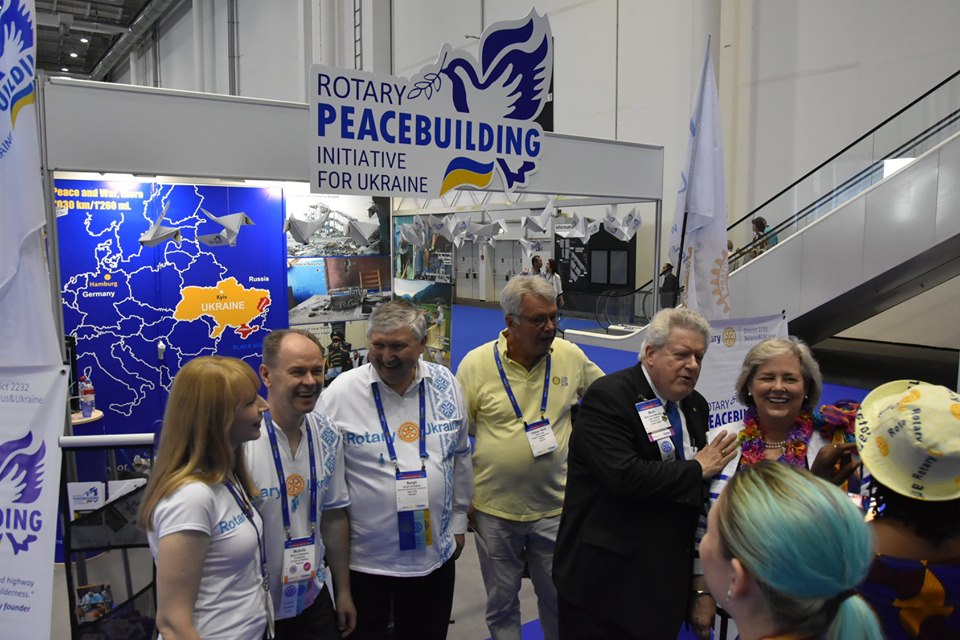 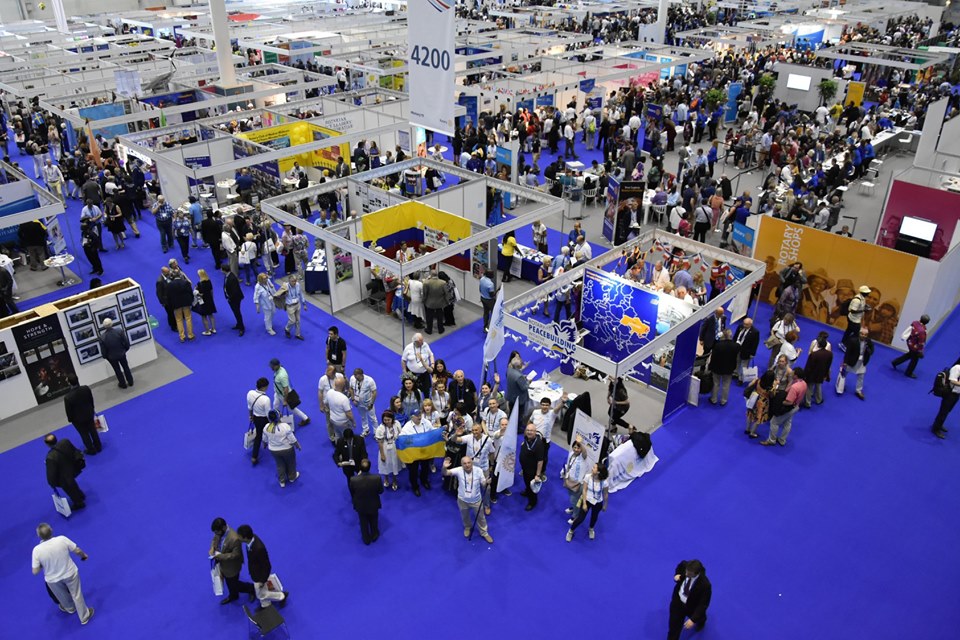 This site was made at Horus267 Studio